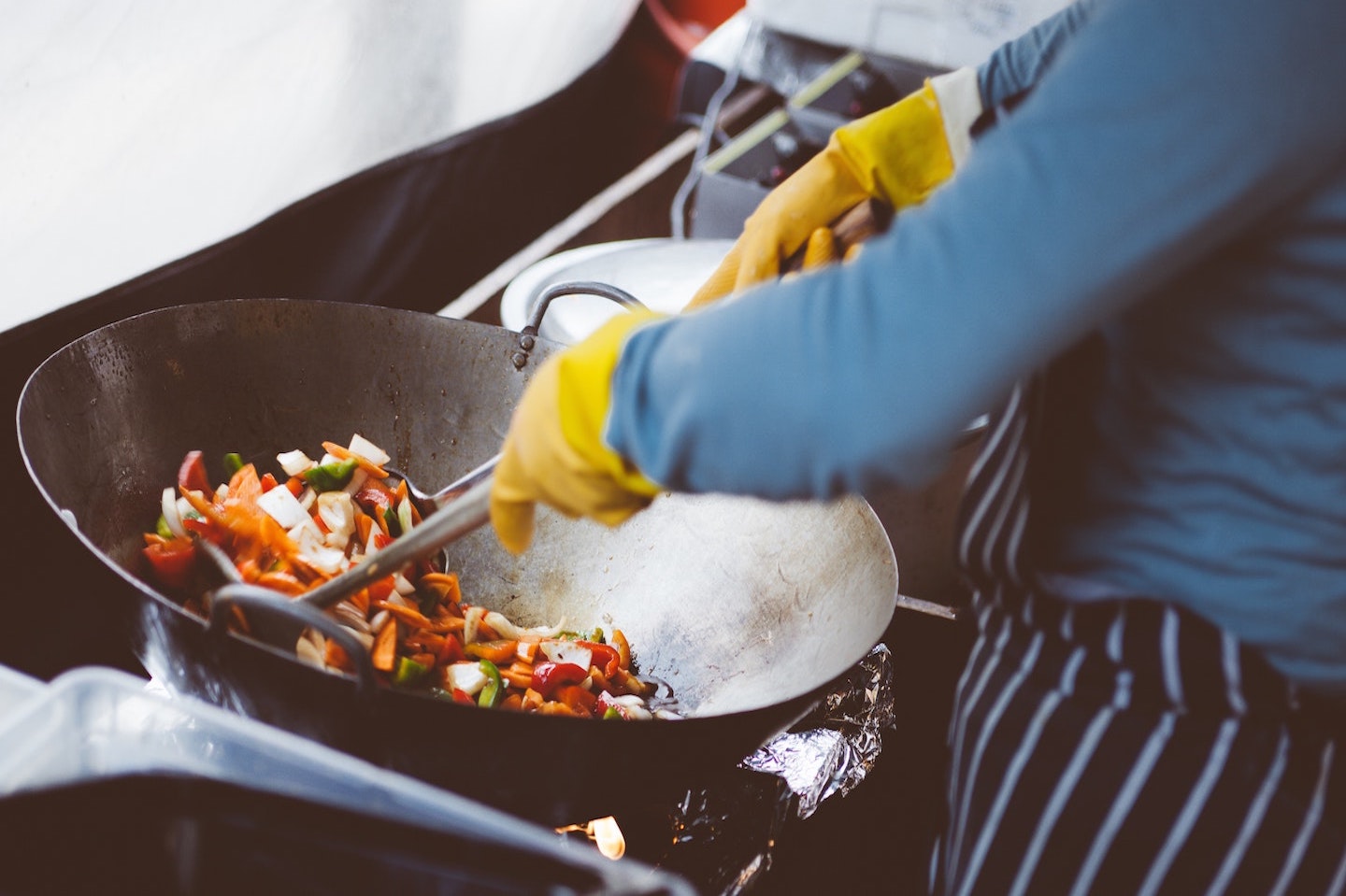 There has been an increase in labour shortages in the hospitality industry in recent years due to stringent immigration policies especially that of Tier 2 visa restrictions on restaurants that provide takeaway. An independent body, Migration Advisory Committee (MAC) has created a report that has advised the government to lift this ban that aids in preventing hiring chefs from outside the EU due to changes in the nature of hospitality industry.

Due to the popularity of app-based services like Just Eat & Deliveroo, there has been an increase in demand for takeaway services. Conversely this increase in demand has been harmed due to difficulty in filling up vacancies particularly for chefs. This has become an even bigger issue especially for restaurants that deal with Indian, Bangladeshi and Chinese cuisine. The statistics indicate that 16.7% of the industry workers are from the EU, but an even larger percentage of 29.6% were from other parts of the world. The report also highlights that there will be an even bigger decline of migrants from the EU after Brexit.

The government was planning on introducing a “skill based” immigration system for migrants which would include a 30,000 threshold. The MAC has rebutted this on the basis of labour shortages harming a novel and thriving part of the culinary industry. They have emphasized that this policy is in fact not “fit for purpose” as it would hurt rather than encourage economic growth. There is however a caveat as the recommendation by MAC still limits still limits Tier 2 visas for those working in fast-food or ‘standard fare’ outlets.

This development is great news for takeaway business owners and entrepreneurs as they can relieve some of the pressure of finding chefs along with being able to capitalize on the growing demand. As mentioned previously, this was an even bigger issue especially for Indian, Bangladeshi and Chinese Restaurants, therefore this is a positive instance for them.

If you are planning to buy or start your own takeaway, please get in touch with us.

News Sources: BigHospitality and The Caterer 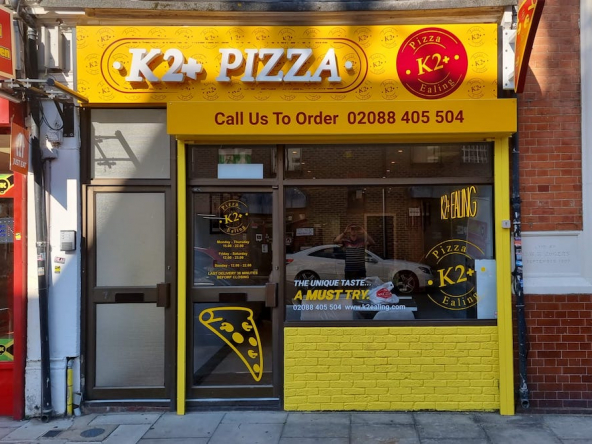 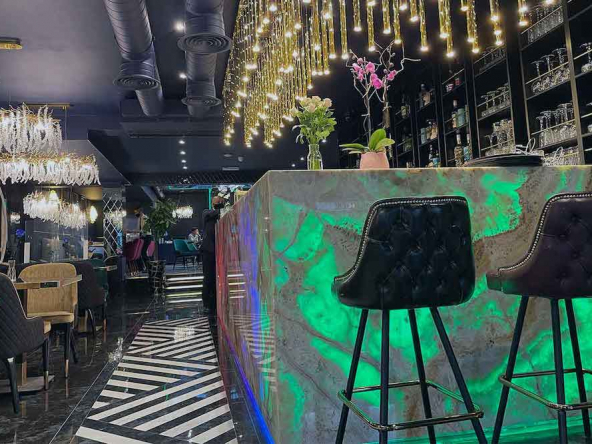 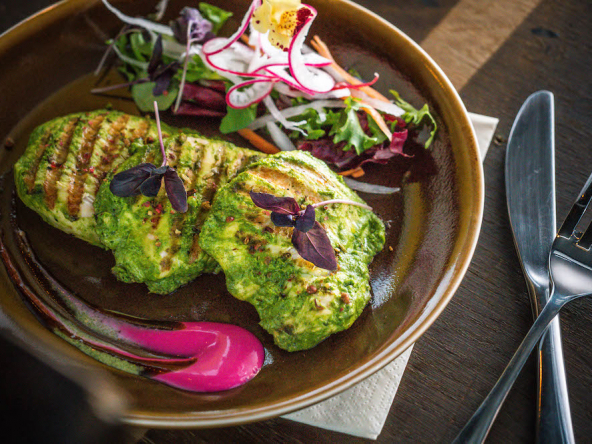 How are Business Rates Calculated?

Please enter your username or email address. You will receive a link to create a new password via email.

This website uses cookies to improve your experience while you navigate through the website. Out of these cookies, the cookies that are categorized as necessary are stored on your browser as they are essential for the working of basic functionalities of the website. We also use third-party cookies that help us analyze and understand how you use this website. These cookies will be stored in your browser only with your consent. You also have the option to opt-out of these cookies. But opting out of some of these cookies may have an effect on your browsing experience.
Necessary Always Enabled
Necessary cookies are absolutely essential for the website to function properly. This category only includes cookies that ensures basic functionalities and security features of the website. These cookies do not store any personal information.
Non-necessary
Any cookies that may not be particularly necessary for the website to function and is used specifically to collect user personal data via analytics, ads, other embedded contents are termed as non-necessary cookies. It is mandatory to procure user consent prior to running these cookies on your website.
SAVE & ACCEPT